Our advanced, two-story laser tag arena will put your survival skills to the test. You’ll be instantly transported into an urban combat zone at night. Make sure you stay on ultra-high alert at all times, because whether you are playing as an individual or as part of a team, you’ll be playing against the arena itself too! Look out for hidden turrets and other surprises as you fight for survival in this real-world video game. 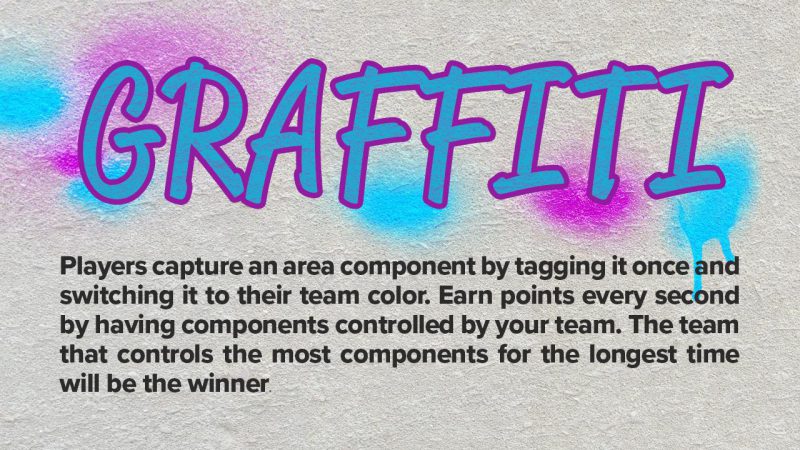 Players capture an arena component by tagging it once and switching it to their team color. Earn points every second for having components controlled by your team. The team that controls the most components for the longest time will be the winner! 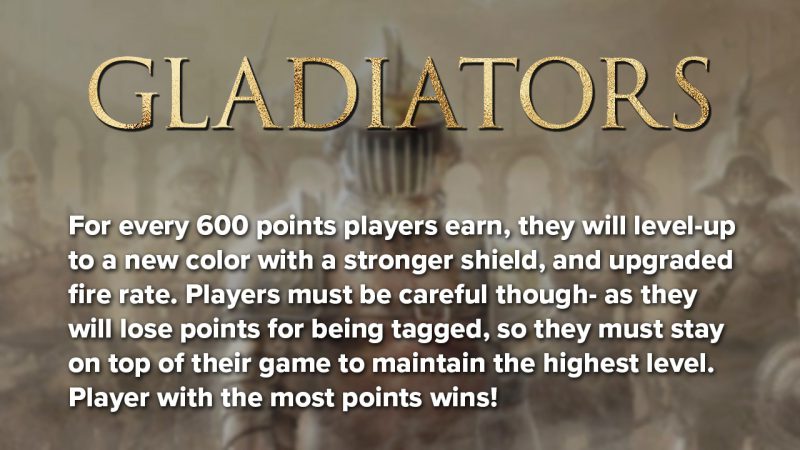 For every 600 points players they earn, they will level-up to a new color with a stronger shield, and upgraded fire rate. Players must be careful though – as they will lose points for being tagged, so they must stay on top of their game to maintain the highest level! 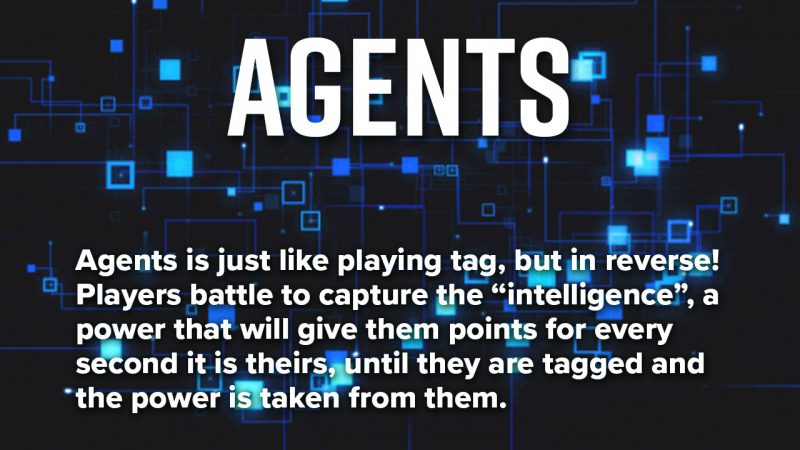 Agents is just like playing tag, but in reverse! Players battle to capture the ‘intelligence’, a power that will give them points for every second it is theirs, until they are tagged and the power is taken from them. 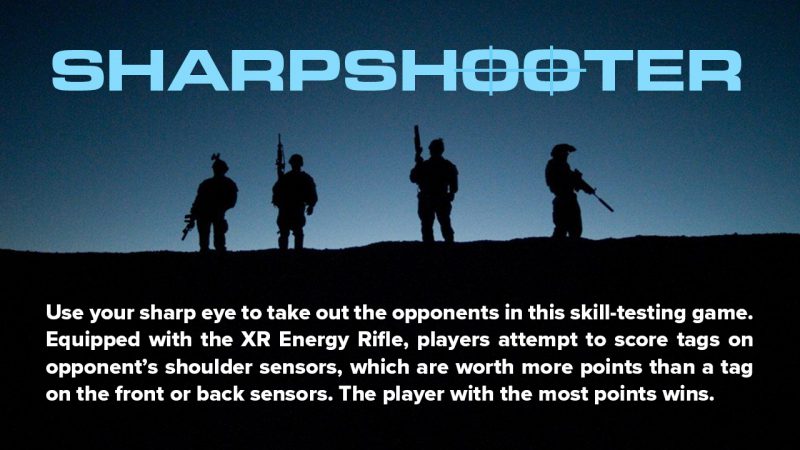 Use your sharp shooting eye to take out the most opponents in this skill-testing game. Equipped with the XR Energy rifle, players attempt to score tags on opponents shoulder sensors, which are worth much more points than a tag on the front or back sensor. 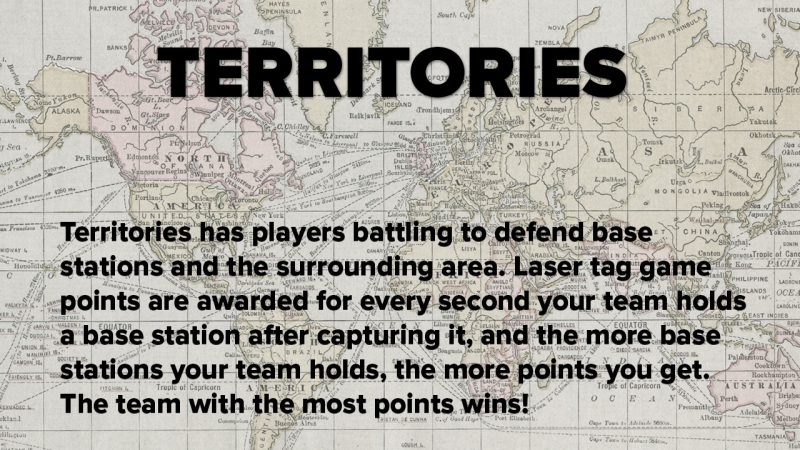 Zombie takes the battle of good versus evil to a whole new level. The uninfected must fight off the zombies before they can spread, while the zombies seek to zombie-fy everyone in the arena.